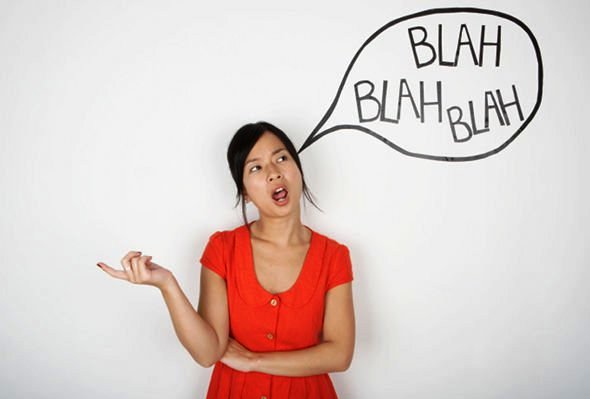 Only a couple of my friends ever really ask about the children and " whats new "stuff, I think it…

Today I had a flurry of moments where people seemed to ignore important things – as if the ability to empathise was just switched off in everyone at the same time. I’ll admit, it freaked me out a bit. I didn’t know what to think. Here are just two of about five moments, see what you make of them:

1) My granddad is unwell in hospital at the moment. My parents visited in the evening. Mum told him that our aunt (her sister in law) was rushed into hospital during the day.  Granddads response was to stare into space, then say “so [the uncle] won’t be visiting tonight then?”

2) I caught up with a friend who I hadn’t seen in a week. I asked after him, how he was, how his week had been. After I listened to him talk about himself, he didn’t reciprocate. So I volunteered the information anyway about someone visiting for a few days, then having to drive up country to see my granddad who was really ill. He didn’t ask a single thing about it – not how granddad was, where he is, how the week was – just nothing. Another day, this friend came over for three hours, talking non stop about his life and issues. Not once did he ask about me – or follow up on a detail that I provided about something. So I end up just listening the whole time, and feeling drained.

I talked to my brother and another friend about this trait in people, and they both agreed that most people are like that these days. People don’t really care about asking after others, don’t remember details, don’t think to show interest to help the other person’s self-worth.