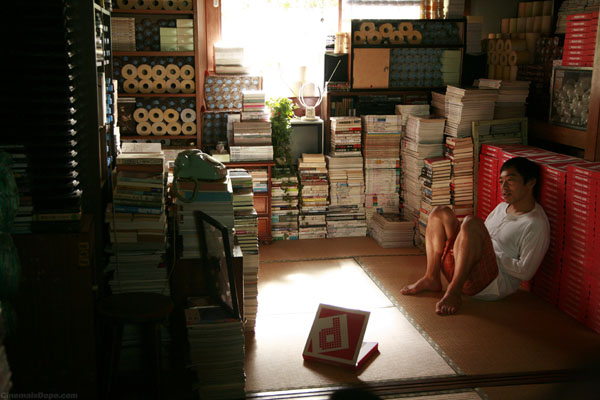 Its shocking and frightening to think just how many people are so afraid of not being good enough, that they don’t have the courage to interact with society and feel worthy of connection.

So much so, that they never even leave their own house.

The Japanese phenomena of being a Hikikomori means to be “withdrawn”.

Incredibly, between 700,000 and one million people in Japan rarely ever leave their rooms.

Its an extreme form of what happens when shame, its vicious circles, and the various pressures and conflicts involved are left to circulate without any positive intervention or experiences.

Here are some quotes from a Hikikomori from this BBC article about it.

“I started to blame myself and my parents also blamed me for not going to school. The pressure started to build up.”

“Then, gradually, I became afraid to go out and fearful of meeting people. And then I couldn’t get out of my house.”

“I had all kinds of negative emotions inside me. The desire to go outside, anger towards society and my parents, sadness about having this condition, fear about what would happen in the future, and jealousy towards the people who were leading normal lives.”

Here’s a story of someone else who can relate to the idea of reclusiveness:

I’m 37 and a teacher. When I was 14, I made a conscious decision to not pursue the girl I was interested in because of bullying at school. I decided that social relationships were impossible and stopped trying to trust my contemporaries for about three years. Adopting a siege mentality, I began to withdraw from all possible relationships and became profoundly unhappy. By the time I went to university at 18 I had few grown-up social skills and ended up going back to my family home, where I stewed for a long couple of years. It took me years to learn how to partake in society properly and find acceptance in myself and to be accepted by others. The journey was painful and solitary, but fortunately bloody-minded stubbornness pays off in the end. People have no idea what’s going on until you tell them, but if you have no one you can tell, where do you go? Bret, Texas, US