Shame might sound like an icky, dirty, fragile subject. But its far more than that - its a feeling that everyone shares, at different times and in different strengths - not just "those other weak people with problems".

Its the unspeakable truth about you, me, and everyone else. 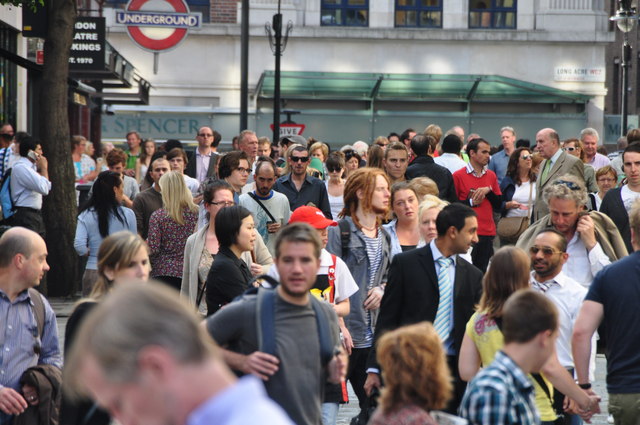 You know that murky feeling you get when looking at your friends profiles on Facebook sometimes?

When it feels like you’re the only one not having a great time: that’s shame.

It took me a long time to realise just how psychologically “massive” shame is.

A few years ago, if someone said “shame” I would have thought of things like trauma, abuse, guilt and punishment. Those more extreme sorts of situations where people’s lives are ruined by particular horrible events. Those fragile, sympathy seeking people who seem to expect bad things to happen all the time then blame everyone and everything else. The icky stuff that happens to “other people”. I didn’t realise it til later, but this very attitude was caused by my own feelings of shame, seeking to protect themselves from awareness.

One day, the concept of shame just “clicked” with me and solved a pattern I’d been trying to figure out for years as a therapist, as a keen observer of people, and as an introspective sort with my own set of self-doubts.

I’d noticed how people are more governed by what they don’t want, rather than things they do want.

Always trying to dodge feelings of pain, loss and discomfort.

This overwhelmingly strong tendency had led so many people towards weight gain, smoking and other addictions, anxiety, depression, phobias, feeling held back in life – really it linked almost every single situation that someone might seek therapy for.

It also tied into something I’d discussed a lot with my brother and some friends – the idea of a “hidden handbrake” that holds you back in life. You know you could do something, but something or someone expects you not to. So you stay trapped behind an invisible barrier.

This tendency to avoid pain, loss and discomfort was a strong pattern for sure.

Eventually, I found that it all stemmed back to a few core fears, that everyone shares to different degrees:

What if I end up alone?

What if I get rejected?

What if I get abandoned?

What if I’m not good enough?

What if my friends don’t really know me?

What if I’m not lovable?

That residual feeling you might feel when pondering on these questions is exactly what shame is.

Shame is not feeling good enough.

Not making the right decisions in life.

Not being strong enough to protect people from being hurt.

Not being accepted enough.

Not being wealthy enough.

Not being clever enough.

Not being thoughtful enough.

Not being good enough.

Shame is not feeling worthy.

Even if right now you’re thinking “pah, this is wishy washy nonsense, I don’t need this!” then you might be surprised – these feelings will absolutely visit you from time to time, in varying degrees. The difference from feeling on top of the world to feeling completely threatened by life’s pressures can sometimes be less than a day.

And, the tendency to deny or distort shame into something else, something trivial, is exactly what allows it to grow and fester in the unconscious into an altogether scarier monster.

Maybe this is why shame is so difficult for people to talk about.

Shame builds a huge protective wall around itself, because the very concept of wanting to avoid pain and discomfort is how shame shapes peoples behaviours.

But that’s only because we’re not used to discussing shame – and don’t realise just how pervasive and penetrative its effects can be.

And how unbelievably common feelings of shame actually are.

Next: See how easily shame has become a secret epidemic